In 1969 Sam Wheeler built a streamliner from an old aircraft fuel drop tank. In 1970 Sam took it to the Bonneville Salt Flats and achieved a new speed record of 208mph with a 750cc Norton Commando engine. Sam Wheeler died after a single-vehicle crash in July, 2016 at the Bonneville Salt Flats doing what he loved. May He Rest In Peace. His Streamliner was restored by Keith Martin and mechanics at Big D Cycle, with the paintwork being done by Linear Automotive’s own Jason Small. It now rests at The British National Motorcycle Museum in Birmingham, England. 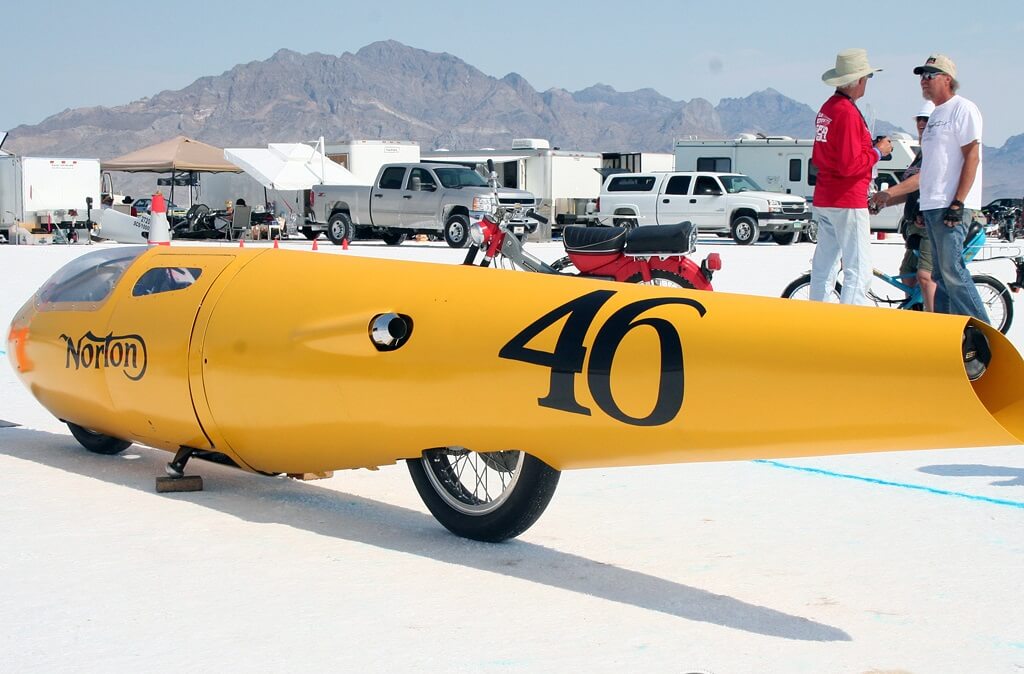 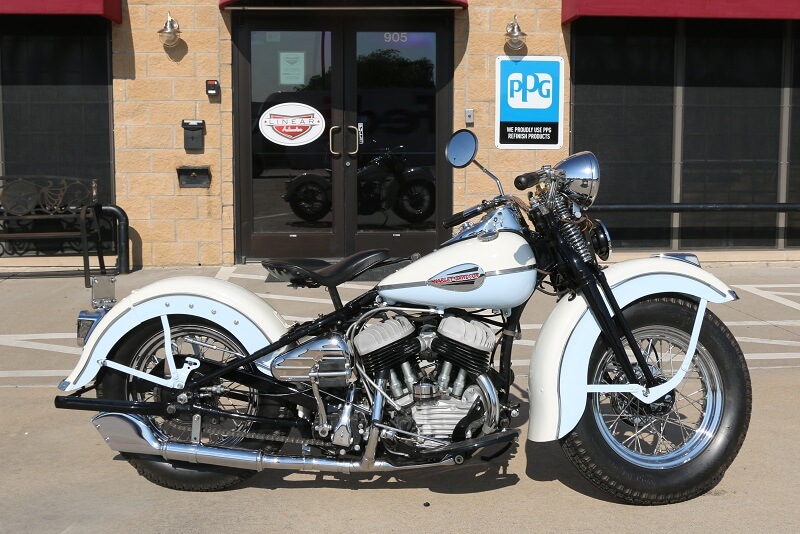 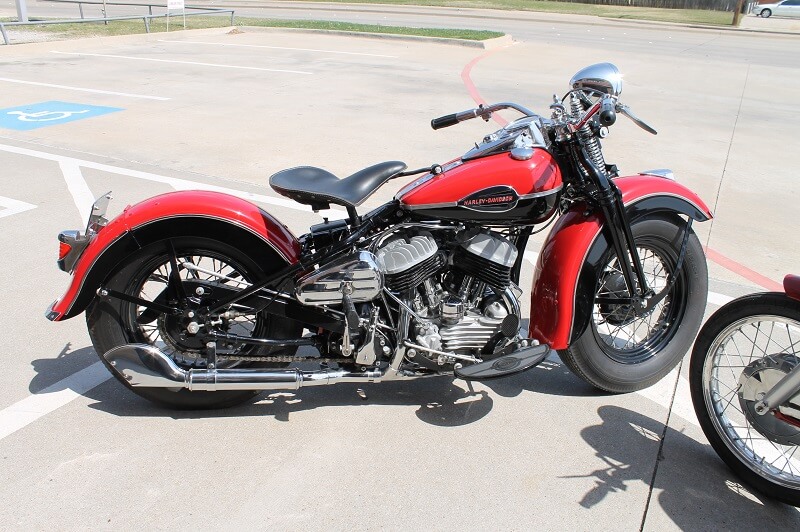 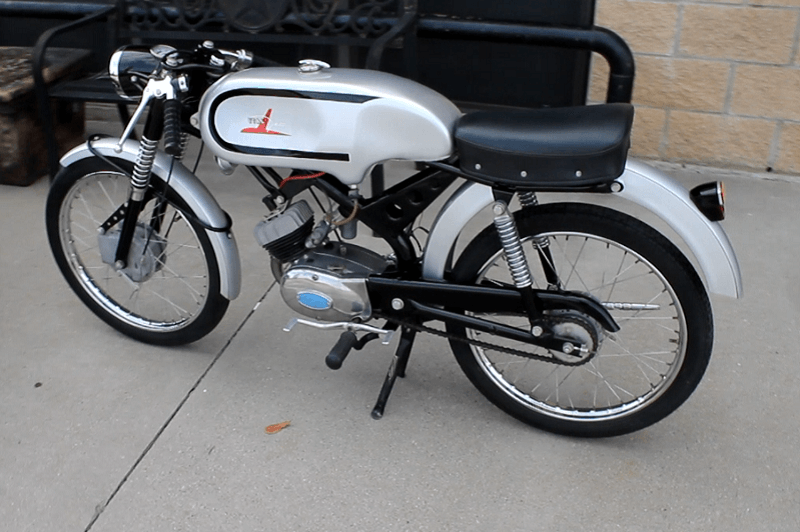 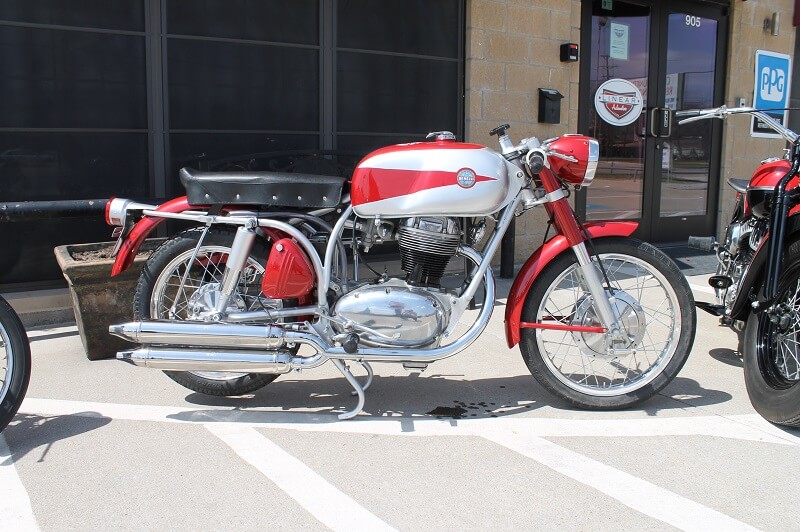 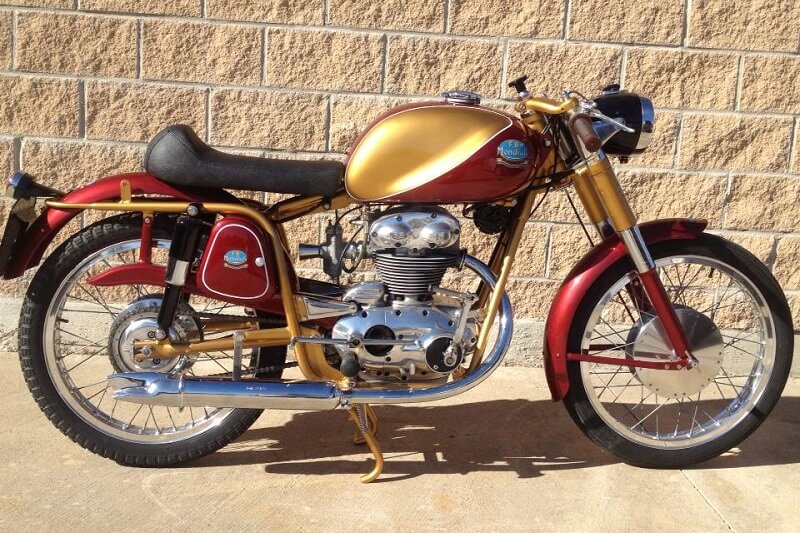 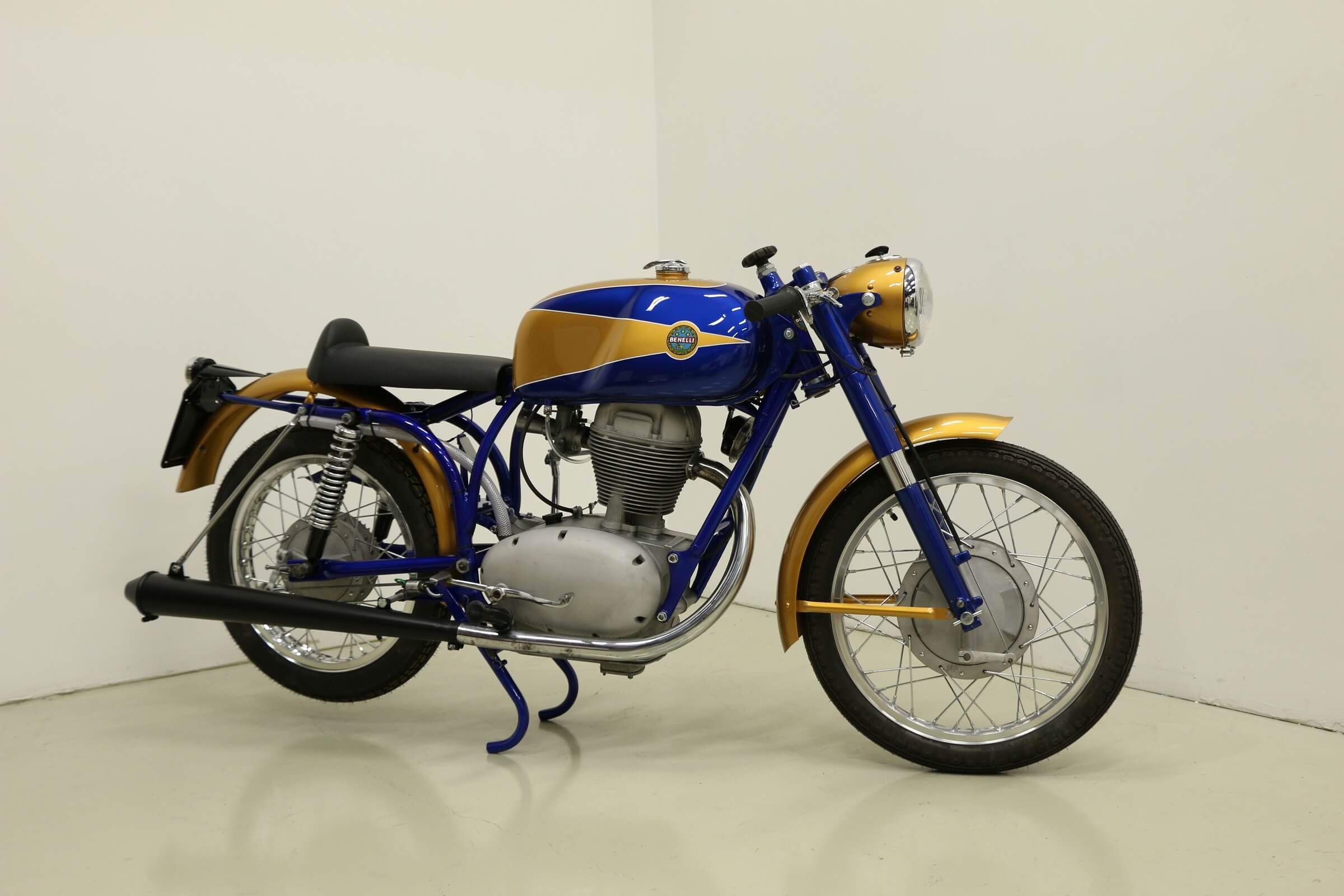 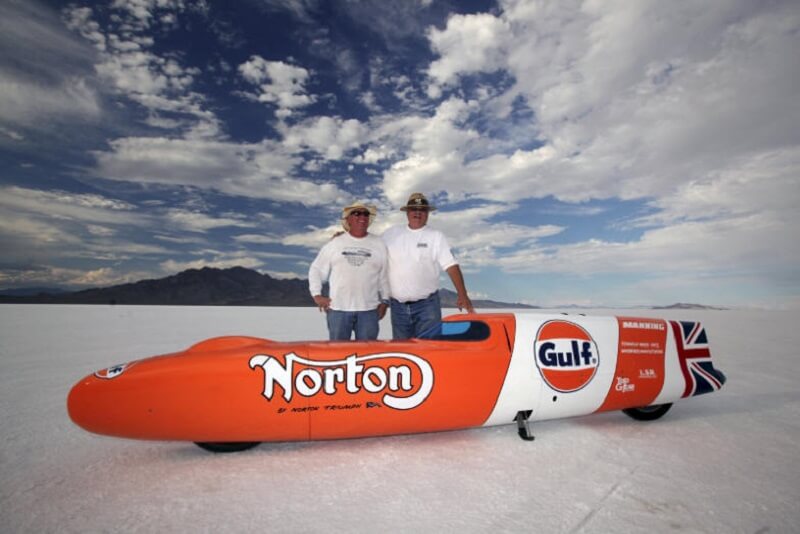 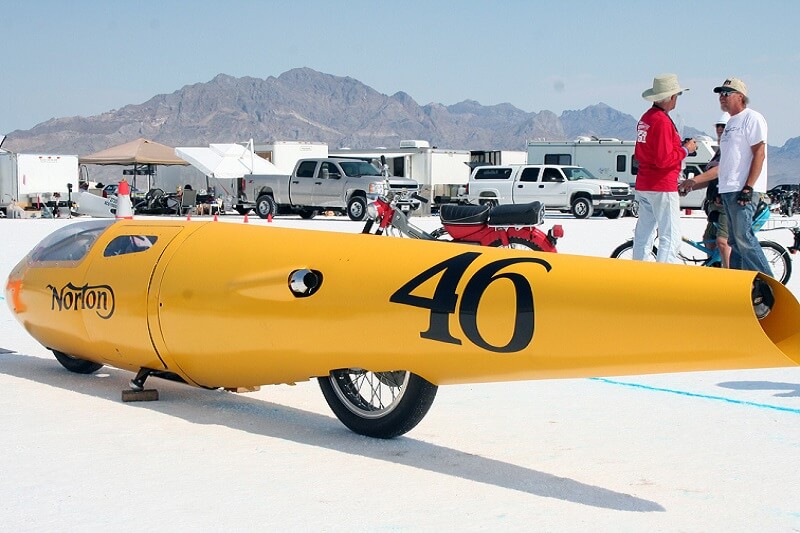 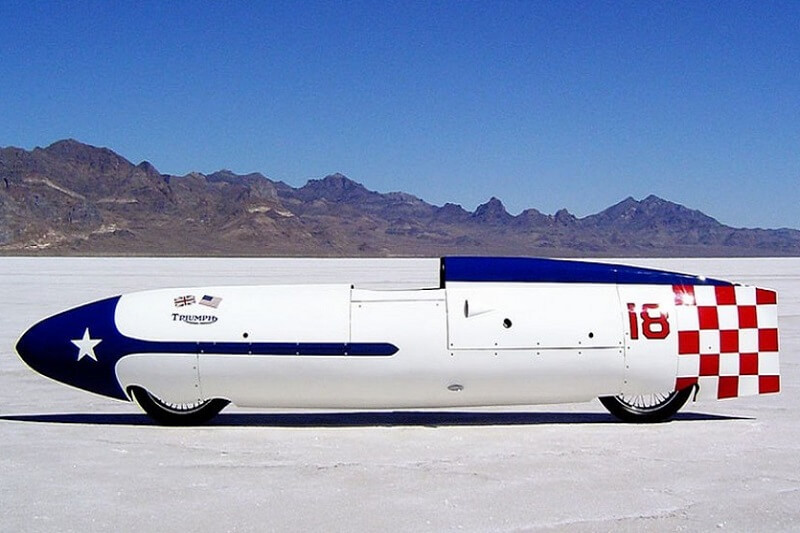 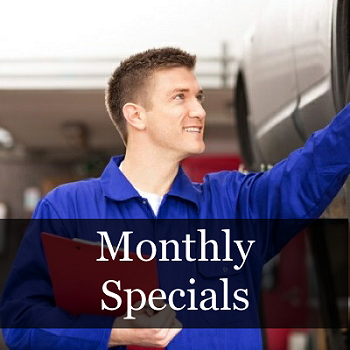